YouTube as a Full-Time Expat Business with Trevor James

What does it take to be successful on YouTube? How many subscribers do you need and how many years would it require? Studies show that over 95% of YouTubers never make enough money to rise above the poverty line, but today’s guest Trevor James (aka “The Food Ranger”) has managed to make YouTube a full-time expat business. With over a million subscribers and 184 million views under his belt, he’s making a comfortable living being a full-time expat YouTuber.

Food that Takes You Places – The Food Ranger 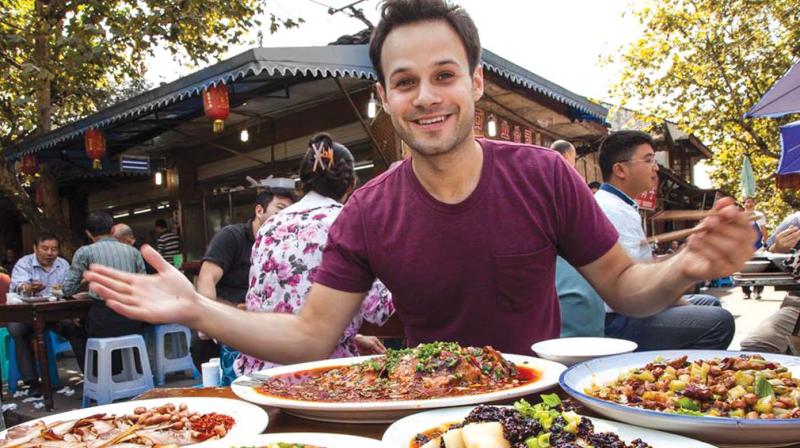 Trevor James caught the travel bug right after high school and knew his life would be different than most. He quickly moved to China to be a teacher, while regularly working on the content for his YouTube channel. In less than a few years, Trevor was able to leave leave his career to pursue the expat entrepreneur lifestyle full time.

The Food Ranger is a YouTube channel with 1.4 million subscribers and 1 video a week, highlighting the experience of trying local street foods from around the world. Many aspiring YouTubers have attempted to gain subscribers just like Trevor, but the genuine excitement and adventure in each of Trevor’s videos stands out above the rest. That has earned him the successful traveling business he now operates.

I can’t wait to share with you all that Trevor and I discussed this week. The following are a few of the aspects of his business we learned about:

Thanks for listening, and make sure to leave a review of The Expat Entrepreneur: